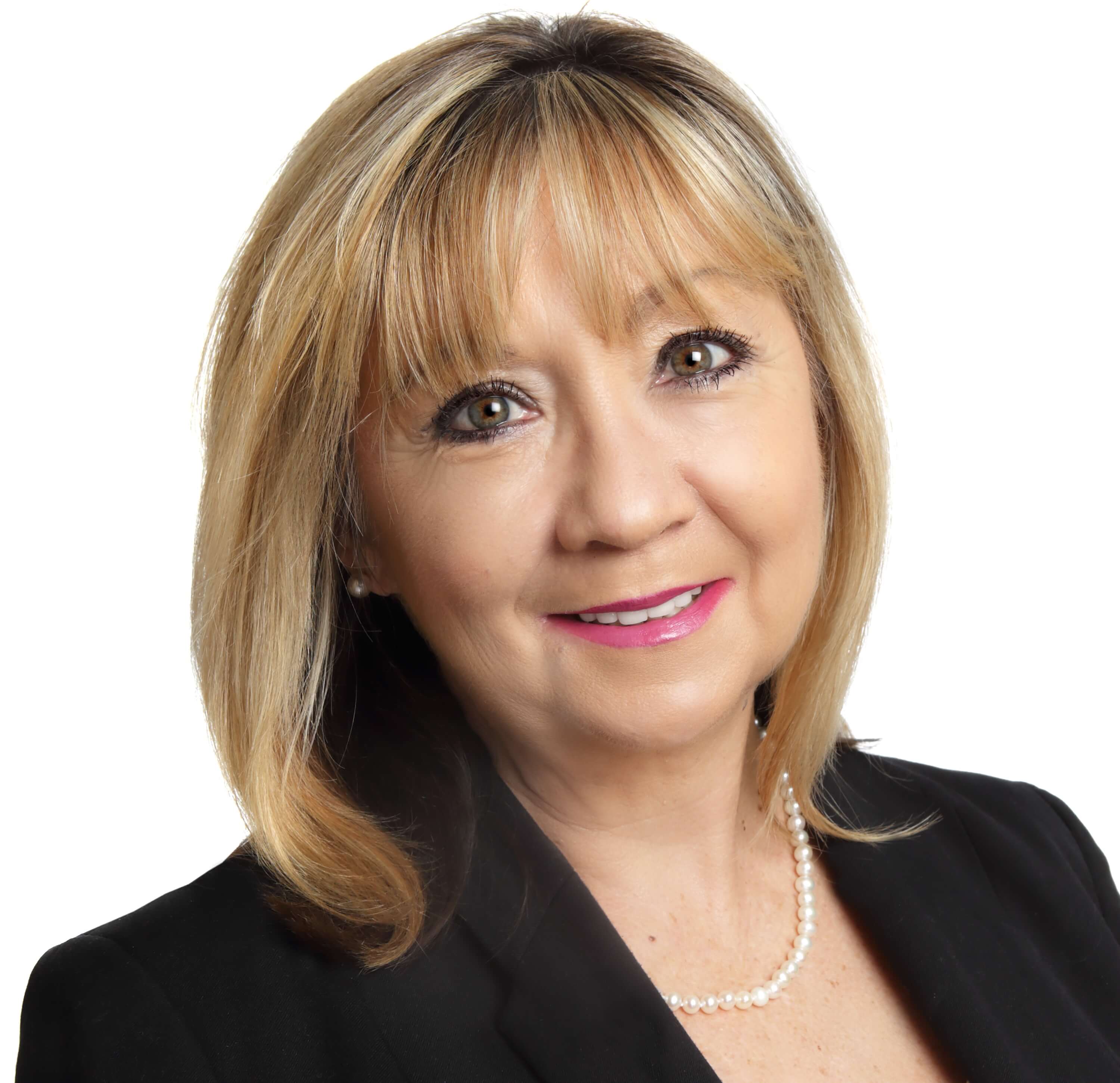 Angela has celebrated her 32nd year as a solicitor in Chesham.


Angela Phelan has gained a wealth of experience in most aspects of law over the years. She was formally with Richardson Smith & Co and the Richardson Smith & Co by Angela Phelan as a successful sole practitioner. She has dedicated herself to the complex area of family law with emphasis being on children, (residence/contact/specific issues and care proceedings). Her case load includes matters of family breakdowns, domestic abuse and divorce including the financial issues that follow. As a qualified police station representative, she can advise on areas that sometimes overlap

Angela Phelan is the only Solicitor in Chesham to have been appointed a member of the Law Society's ADVANCED Family Law Panel in 2002 having become a member in 1999. She offers a service that is friendly and thorough with an inside understanding of the emotional trauma that relationship breakdowns can cause.

Angela was appointed to the Law Society's Children Panel (SRA) as a parent and childrens representative. As such she deals with public law proceedings where the state intervenes in family's lives and acts also for children through their appointed guardian. This is a complex area of family law which enhances specific organisational skills together with a knowledge of family dynamics and vunerable partners.

She can deal with care proceedings including Local Authorities applications for supervision order. More currently introduced as Special Guardianship applications which provide an alternative carer where the parents are unable to offer what the children need.

From April 2013, Legal Aid will not be available to anyone for:

(unless Domestic Abuse is an issue)

Please call our Chesham Office to enquire about our fees. 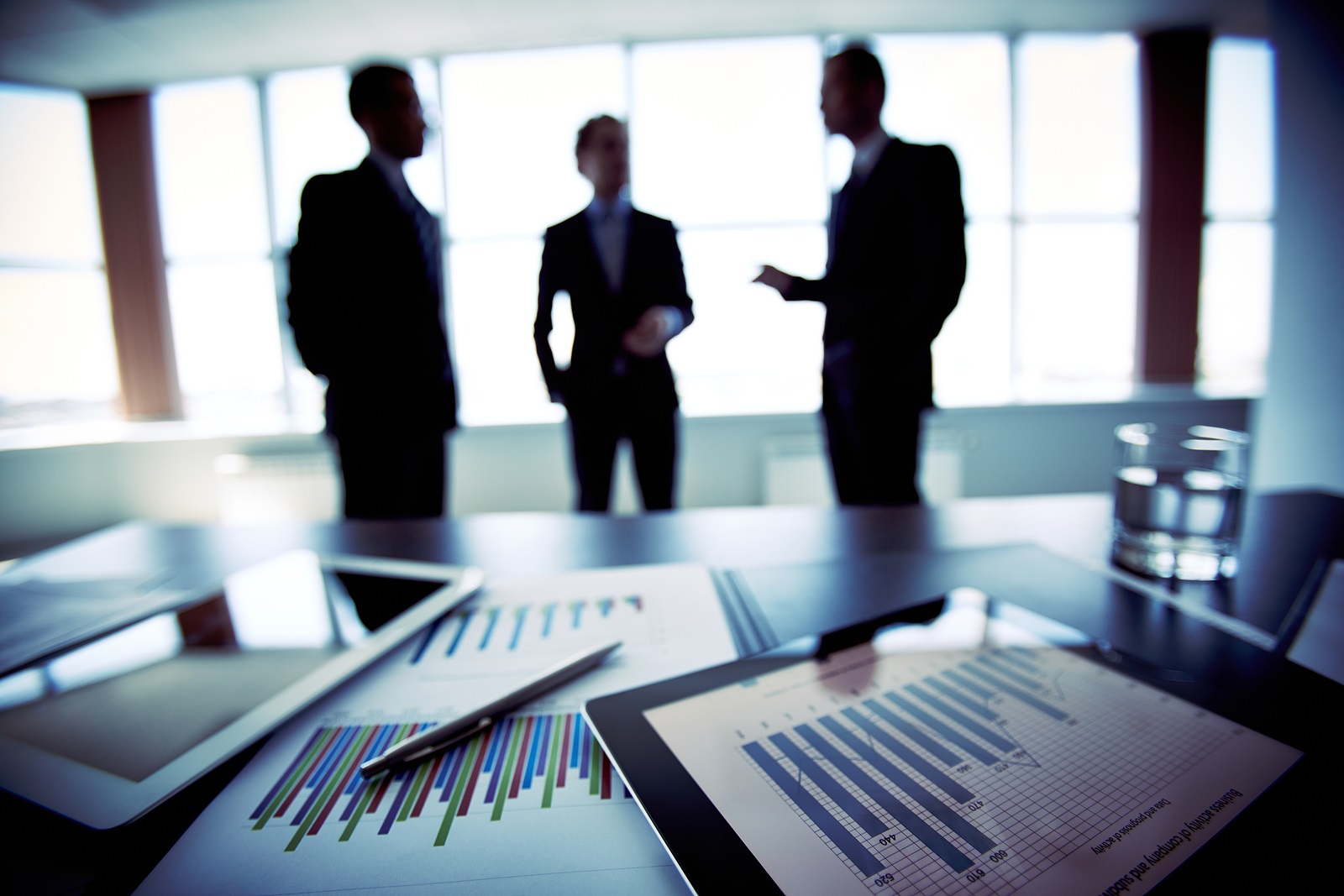